Photographs aside, the record of my children’s childhood I’ll treasure the most is one I never planned to keep.

It began when, at the age of two, our first child started speaking in sentences. I was so delighted by the gems he came out with—so eager to share them with my husband and yet so prone to forgetting them before he finished work—that I’d reach for my phone.

I’d text them to my husband and sometimes post them on Facebook. The act of sharing those gems, of having friends and family delight in them too, added to the fun of hearing them first-hand. A quote from when he was three, "Can we visit someone's house we don't even know?" was met with considerable enthusiasm. When I later posted, "Mum, where do robbers live? Can we visit one?" a friend quipped: "Well, a robber is probably someone you have never met before so if you haven't crossed off visiting a stranger, you could do both."

I soon realized those quotes were worth preserving properly; I didn’t trust a tech giant or my phone to keep our memories safe. Even if I did, they’d be needles in a growing stack of hay. So I began to keep a private record: a simple document titled with my son’s name and the year. To avoid having to scroll through old quotes each time I added one, I’d type the newest at the top. At the end of the year, I’d tidy it up (haste caused many typos), save, print, store it in his “baby box,” and start again.

At first, I’d still share the occasional quote online, but when my son reached a certain age—sometime before he started school—I stopped for fear of making him self-conscious, breaching privacy or trust. That record didn’t matter now we had our own.

My son is now 10, and looking through those quotes brings back forgotten times. I also see that what I always thought of as a record of my son’s childhood has captured something of my motherhood as well.

An entry from age two starts with a line from me: “OUCH! Why did you just bite my hair?”

He responds: “I'm just a bird making a nest.”

In another, I say: “If you ask me what I want to do today ONE MORE TIME—I'll go crazy!”

By the age of four, I see him starting to hold me accountable (“Mum, can you please repeat what I just said?”). He’s also starting to see me as a person who has feelings too. He asks me whether I've ever cried as a grown-up, and when and why.

They say that parenting young kids is hard, rewarding work—and I agree. But often it is entertaining too. When his younger brother was a few months old, our eldest said he really liked and wanted to “keep” him—then asked if he could jump in the cot if he tried not to “smash” him. Another time he asked me to push the pram “faster and faster and faster” to make his brother fly.

Flicking through his questions, I’m reminded of a stage full of possibilities and curiosity.

Then there are the statements:

When our second and third children started talking, I recorded their quotes too. Life was more chaotic, and my records were as well, but the habit had been formed, and it had stuck.

Now I have a book of quotes for each of our three children that's sequential and spans years. Every now and then, the kids ask to have a read—they find what they once said and did fascinating and hilarious. We treasure these records more than their baby journals and as much as our photos. The kids are fascinated by the things they said and thought, by the people they were before they grew up. And I'm reminded of their playfulness, and mine; of how often they surprised me, left me speechless, made me laugh.

As someone who interviews people for a living and was already prone to collecting favorite quotes from writers, the practice of transcribing my children’s words came easily to me. If I didn’t have my phone on me or couldn’t pause, I didn’t stress. On average, I probably “collected” a few lines per week. Once they started school, it was more like a few per month. Some would find this burdensome, would consider it a chore—I've found it fun. To me, it has felt a little like collecting gold.

And as a result, when our kids leave home, they can each take a tiny taste of the countless cute, funny, profound and telling things they said as they grew up. They might choose to share their favorite quotes with friends or keep the whole thing to themselves. The choice, just like the words, will be their own.

Emma Wilkins is an Australian journalist who enjoys wrangling children and words. Topics of interest include friendship, parenting, literature, culture, faith and spirituality. 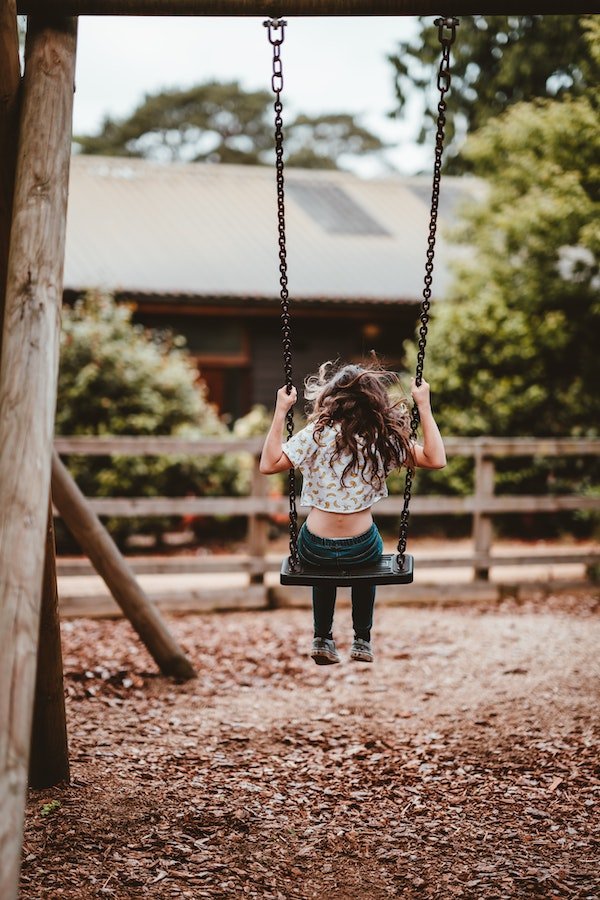 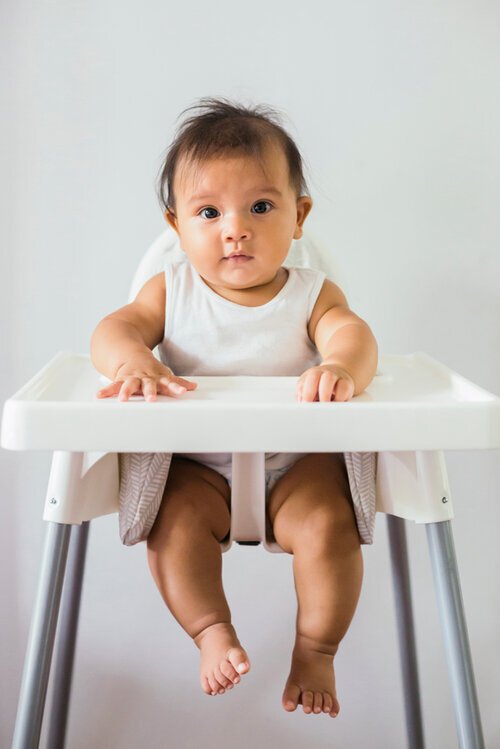 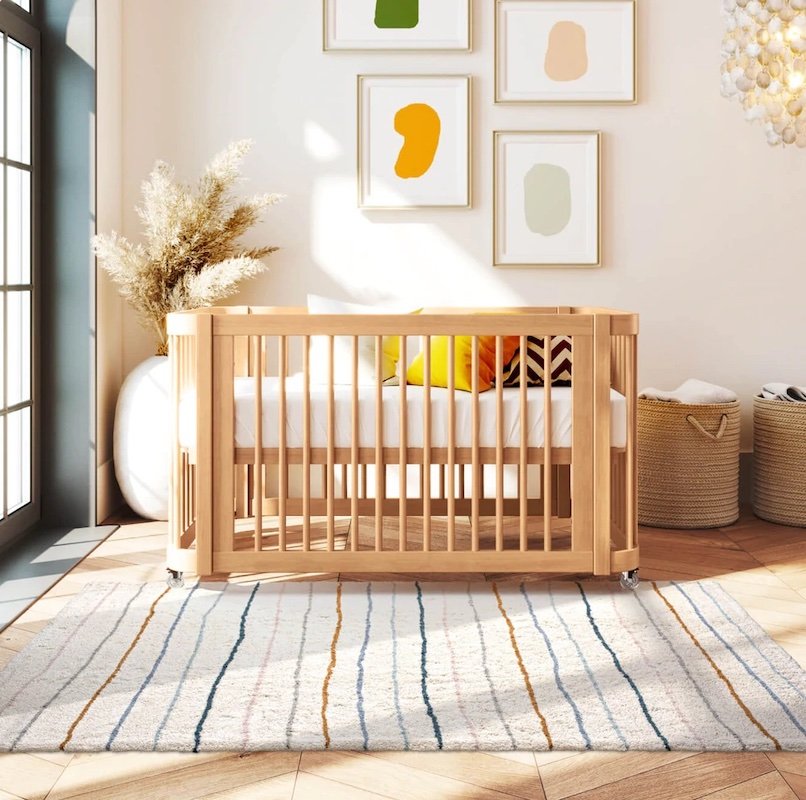 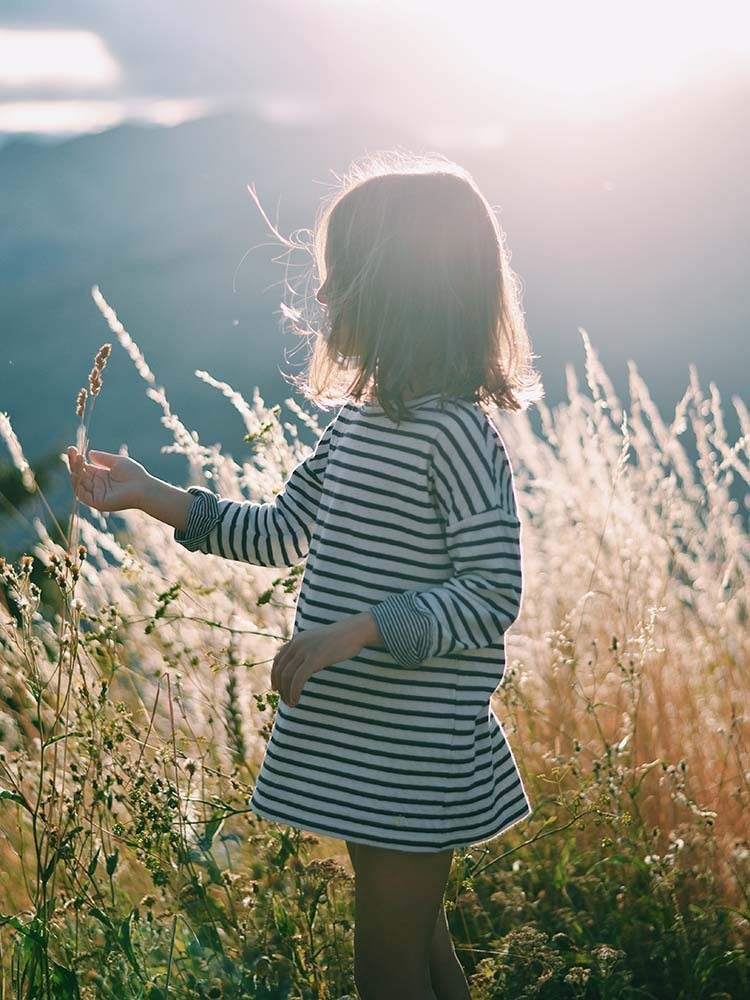