Self
Written By Marnie Kunz

Getting Stronger One Lift at a Time

I was one of two girls in our weightlifting class in high school. “Why would you want to do that?” people would say, shaking their heads. “Why not dance class? Weightlifting will make you too muscular.”

Luckily my teacher—our cheerful high school football coach—did not feel the same way, and he treated us all equally, regardless of gender. As my friend and I pushed, pulled, and lifted our way to significant achievements, breaking our personal records for pounds, our teacher high-fived us and celebrated our accomplishments. We grew to love the class, and we grew to love weightlifting.

Now, years later, I work as a personal trainer and help other women lift weights and feel good about themselves. I am happy to say that more women and non-binary people are enjoying lifting weights and the benefits of the sport more than ever before. But there are still some common misconceptions and a history of gender discrimination regarding weightlifting, which has kept women from pumping iron for many years.

Historically, women were not allowed to compete in weightlifting competitions in many places around the world; weightlifting was associated with masculinity and considered “unfeminine.” It wasn’t until the 1970s and 1980s that female strength sports began to gain recognition in the United States, and, in 1987, women competed at the World Weightlifting Championships for the very first time.

More recently, sports like CrossFit have also helped to change people’s perception of women and weightlifting, and the number of women competing in the sport has increased. In fact, as of 2020, more women than men participated in the US National Masters Championships of weightlifting.

The Benefits Of Weightlifting

There are many reasons women lift weights—physical changes, improved balance and posture, boosted sports performance—but while people usually start lifting because of fitness goals, they often stay for the mental health benefits. Strength training releases endorphins in the brain, which are “feel good” chemicals that contribute to positivity and optimism. Endorphins are released during many exercises, but the amount released increases with higher intensity workouts—like the ones offered with strength training.

Research also shows that resistance training can reduce symptoms of depression and alleviate anxiety by lowering the stress hormone cortisol.

Another benefit I see as a trainer is that women who lift weights experience more self-confidence. The process of training and getting physically stronger inspires an appreciation for what our bodies can accomplish. Instead of idealizing a socially constructed version of beauty, weightlifting encourages women to notice their strength and meet achievable, healthy fitness goals that are specific to them and their bodies. In other words, weightlifting offers a clap back in a world that often tells us how our bodies should look.

Take one study of women in Montana ranging from ages 23 to 87 years old as an example. The women who joined a weightlifting program for 10 weeks experienced “significant improvements in several dimensions of body image, health-related quality of life, and physical activity behaviors, satisfaction, and comfort.” Learning to weightlift during adolescence helped me feel more confident and comfortable in my body too. It gave me a much-needed break from focusing on how I looked so I could instead focus on and celebrate what my body could do.

Finally, weightlifting encourages women to focus on performance goals, which are more controllable than goals based on physical appearance. As my friend and I experienced in high school, the sport offers a sense of accomplishment through a structured program—and in a complex and chaotic world, being able to measure your progress is very satisfying.

If you are considering beginning a weightlifting program, here are some tips for getting started:

Whether you are just beginning a weightlifting program or have been doing it for years, I hope you enjoy the benefits for years to come. Here’s to women everywhere who continue to lift themselves up, one weight at a time.

Marnie Kunz is a NASM-certified trainer and USATF- and RRCA-certified running coach and the founder of Runstreet fitness community. She enjoys running, weightlifting and going on long, slow walks with her Akita in Brooklyn, NY. 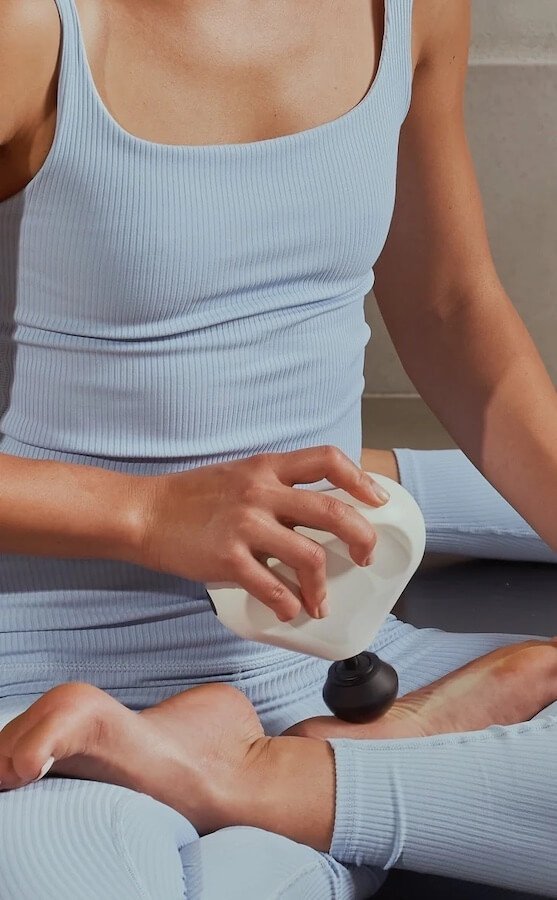 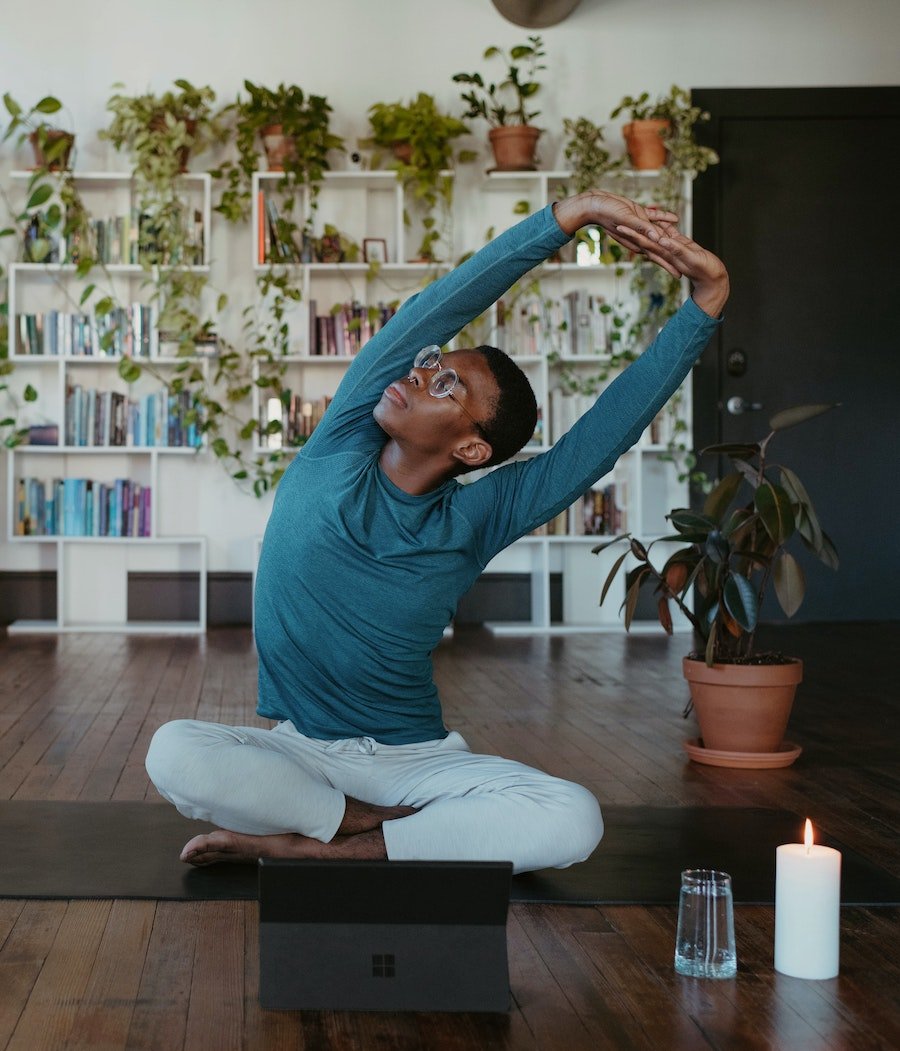 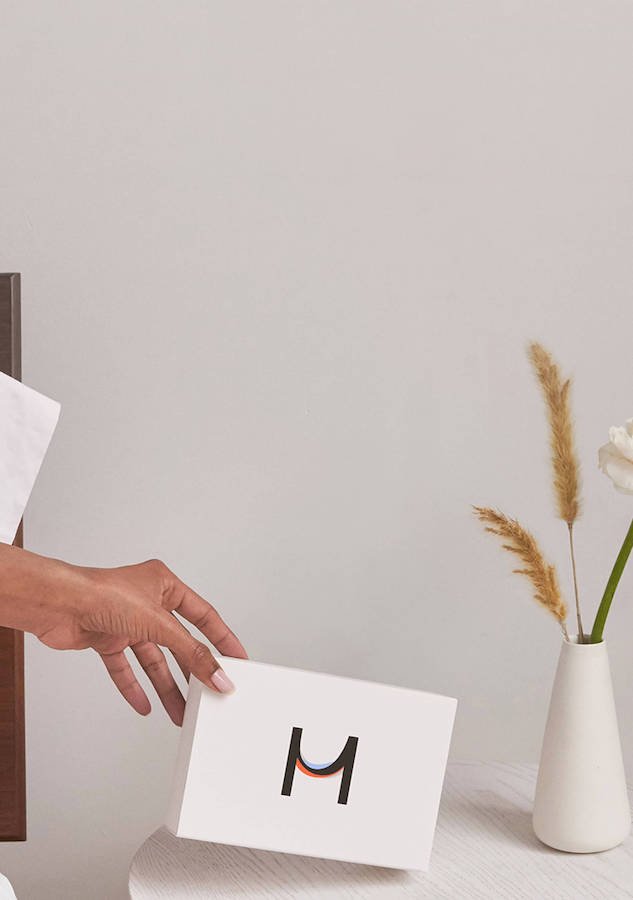 9 Sustainable Sandals That Are Better Than Your Birkenstocks